More on the Health Effects of the Mediterranean Diet 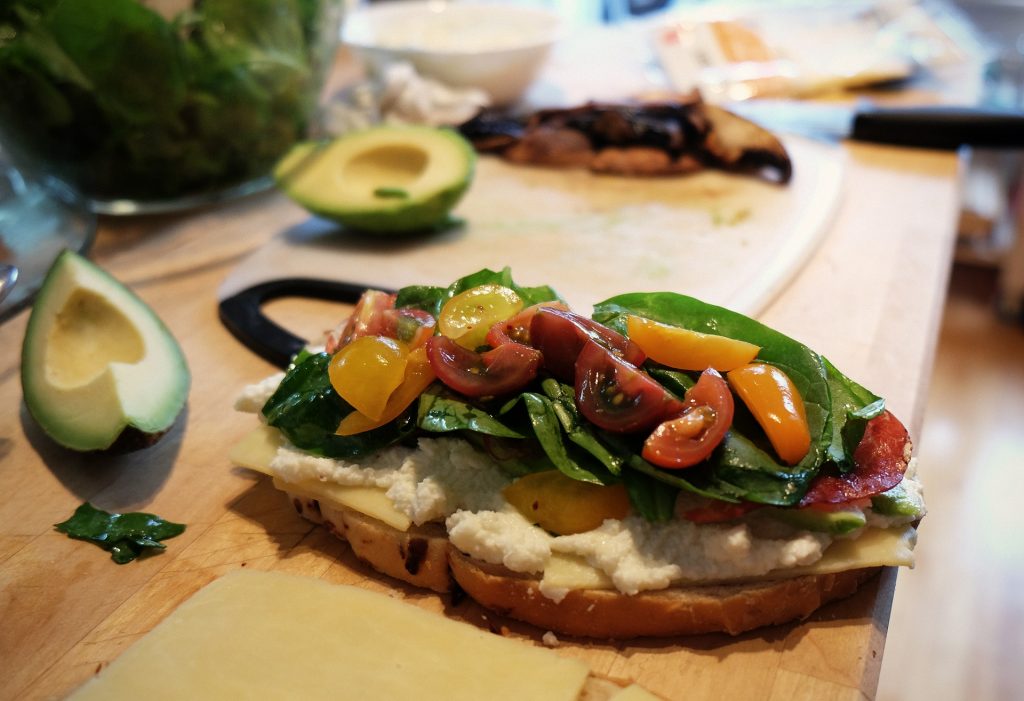 So if you do not currently follow a Mediterranean diet but would like to improve your health by adopting a Mediterranean style diet, what sort of changes should you make? The Mediterranean diet is based around the concept of eating unrefined sources of plant foods, including large amounts of fruits and vegetables, along with only whole grain sources of cereals. Including more green leafy vegetables in the form of salads, along with olive oils, olives and other typical Mediterranean foods such as tomatoes and peppers would be a good start. Red meat is eaten sparingly in the Mediterranean diet and instead poultry or fish should be substituted as the main sources of protein. In addition, dairy foods such as cheese, milk and yoghurt should be included. Red wine is also a staple food of the Mediterranean diet and when consumed in moderation provides significant health effects. Both red wine and olive oils contain high concentrations of antioxidants which may have significant anti-inflammatory effects.

Robert Barrington is a writer, nutritionist, lecturer and philosopher.
View all posts by Robert Barrington →
This entry was posted in Cancer, Cardiovascular Disease, Mediterranean Diet, Mortality. Bookmark the permalink.