Posted on February 15, 2018 by Robert Barrington

The fat sugar seesaw is a phenomenon whereby as the sugar content of the diet increases, the fat content of the diet decreases and vice versa. In other words some people consume high fat low sugar diets and some people consume high sugar low fat diets. Interestingly, evidence indicates that those who do consume a high fat low sugar diet actually have a greater risk of obesity than those who consume a low fat high sugar diet. The metabolic effects of sugar and its ability cause insulin resistance and weight gain are well reported, and the weight loss benefits of high fat low carbohydrate diets have also been evidenced. Therefore that those that consume low sugar high fat diets are at greater risk of obesity seems paradoxical. However, there are many factors that can interact to influence the fat sugar seesaw, and conclusions about the effects of sugar and fat in the diet should not be taken in isolation. Other factors such as exercise, protein, alcohol, fibre and whole grain intake should also be considered.

Clearly total energy intake plays some role in weight gain and obesity, particularly when low quality foods are consumed. Both sugar and fat are highly palatable and both are easy to overeat.Bland food products can be made to taste palatable with addition of fat and sugar or both (with salt), and this allows the generation of large profits to food manufacturers as both fat and sugar are relatively cheap. Generally individuals fall into one of two groups. Some consume high fat low sugar diets and some consume high sugar low fat diets. This should not be a surprise to anyone as clearly some people prefer savory foods and some sweet foods. In a study of United Kingdom civil servants, 10 % of the subjects consumed less than 10 % of energy from fat, but had a 16 % contribution of energy from added sugar and 10 % by alcohol. Another group 15 % consumed 50 % of their energy as fat, but had a 8 % contribution from sugar and a 2 % contribution from alcohol. However, what is interesting is studies showing that the high fat low sugar consumers have the greatest risk of obesity. 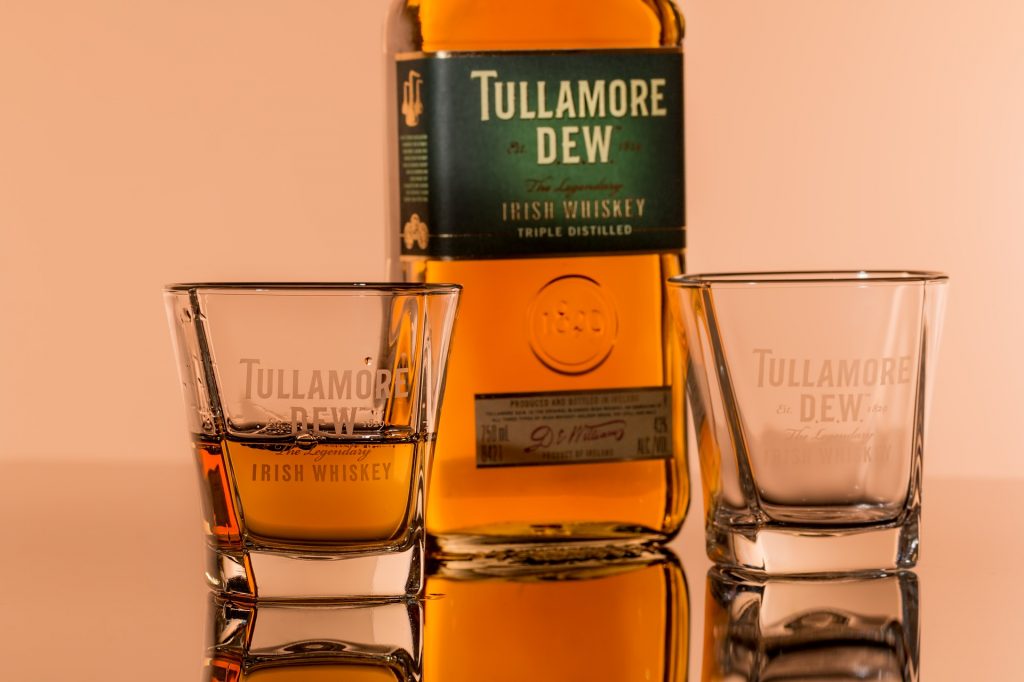 Alcohol shows weight loss properties, despite being a source of concentrated calories. One mechanisms that alcohol may prevent weight gain is through its ability to reduce sugar consumption. However, the pattern between alcohol, fat and sugar are not clear and there is controversy in the literature. Recommendations are therefore difficult to make and individual studies should not be considered in isolation. Also alcohol consumption may show different patterns of consumption in men and women. The best way to maintain a healthy body weight remains a high quality diet containing mainly whole grain sources of carbohydrate, with moderate intakes of high quality bioavailable protein and modest intakes of fat and alcohol. Where possible added sugars should be eliminated from the diet, but small amounts of intrinsic sugars from vegetables and fruits with milk sugars can be consumed in moderation.

One clue to this paradox, might be the consumption of alcohol. Alcohol shows an inverse association with body weight, a finding that has been consistently reported without explanation. Fat provides 9 kcal per gram, whilst carbohydrate (including sugar) provides 3.75 kcal per gram and alcohol 7 kcal per gram. There is evidence that alcohol may not be utilised in the same manner as other source of energy, with the result that alcohol calories may not be so readily stored as body fat. In addition, those who drink are also more likely to smoke, and smoking has been shown to produce weight loss effects, a phenomenon that is well known to anyone that has ever stopped smoking and subsequently gained body weight. As can be seen in the above quoted study data, those with the highest added sugars in their diet also had the highest alcohol intake. If the alcohol can protect from obesity for various reasons, this might explain why those with the highest sugar content to the diet could potentially have the lowest body weights. However, other studies have reported inverse associations between sugar and alcohol, so the picture is not clear.

Robert Barrington is a writer, nutritionist, lecturer and philosopher.
View all posts by Robert Barrington →
This entry was posted in Alcohol, Fat, Obesity, Sucrose, Sugar. Bookmark the permalink.