Posted on November 7, 2017 by Robert Barrington

A recent study observed an association between consumption of meat, potatoes, gravy and butter with poor cognitive function. The study that was performed on subjects in the United Kingdom, included just under 2000 elderly individuals, and the data on the types of food consumed was collected from diet recall questionnaires. Studies that report association must always be analysed with care because associations can be highly complex and are not able to be controlled as rigorously as clinical trials. Many extraneous variable can influence the associations, and it is therefore often not possible to identify the cause and effect in any association. Also, 2000 individuals is quite a small sample for a study investigating associations and so this must also be considered. That being said, the results showed that consumption of meat, potatoes, gravy and butter were associated with poor cognitive function, but not cognitive decline. This is interesting as it gives a clue as to the reason for such a relationship. 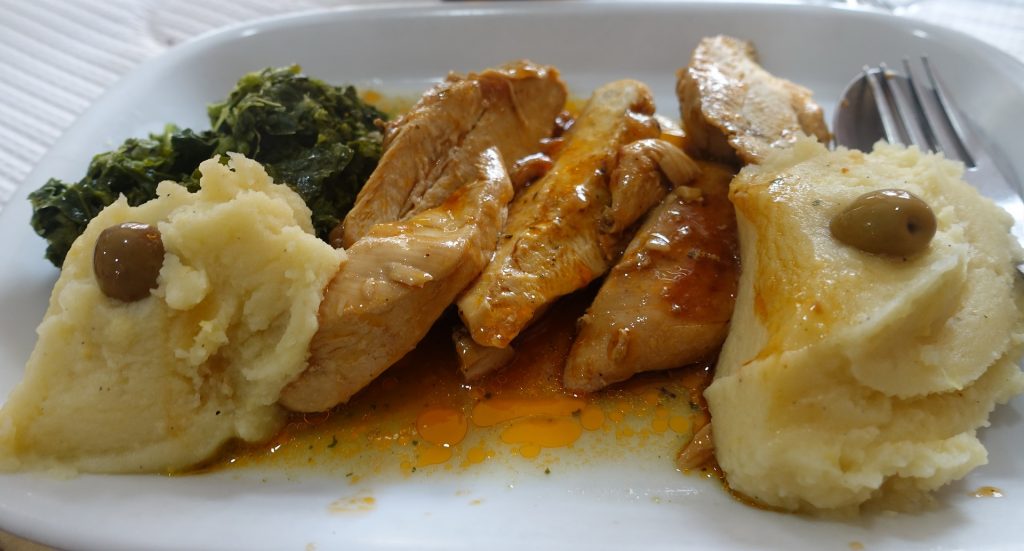 What really needs to be ascertained in such a relationship is whether the consumption of the foods are the cause of the effect. So in this case, does the consumption of meat, potatoes, gravy and butter cause the low cognitive function or is the relationship caused by another factor. As stated previously it is difficult to determine this in such as study. However, because this dietary pattern was not associated with cognitive decline (as measured by following the individuals over time), it suggests that the consumption of the meat, potatoes, gravy and butter is not the cause of the poor cognitive function (otherwise cognitive decline would have occurred while consumption proceeded). Therefore it is much more likely that those with poor cognitive function, choose to eat these types of food and so this is the likely reason for the association. As the consumption of meat and potatoes often involves the addition of vegetables, it would seen unlikely that this dietary pattern would cause any major health effect if it was moderated.

Robert Barrington is a writer, nutritionist, lecturer and philosopher.
View all posts by Robert Barrington →
This entry was posted in Brain, Butter, Dementia, Potato, Red meat. Bookmark the permalink.