Magnesium ions play an important role in human nutrition. One role that has been suggested for magnesium is as a neuroprotective agent. This role may be explained because magenium appears to have the ability to regulate the NMDA (N-methyl-D-aspartate) receptor in the brain. In the brain, the NMDA receptor is an ion-gated receptor that when activated allows calcium to to cross membranes, and this leads to excitatory impulses in adjacent neurones. Activation of this receptor has been suggested to lead to brain injury through a mechanism by which over-excitability of neurones causes toxicity and this leads to neuronal dysfunction and death. Magnesium is able to regulate the NMDA receptor because it can block the transport of calcium ions across the membrane and this decreases the ability of calcium ions to cause excitability in cells. This role as an NMDA antagonist may explain the ability of magnesium to improve mood disorders such as depressive disorder and the general anxiety disorder. 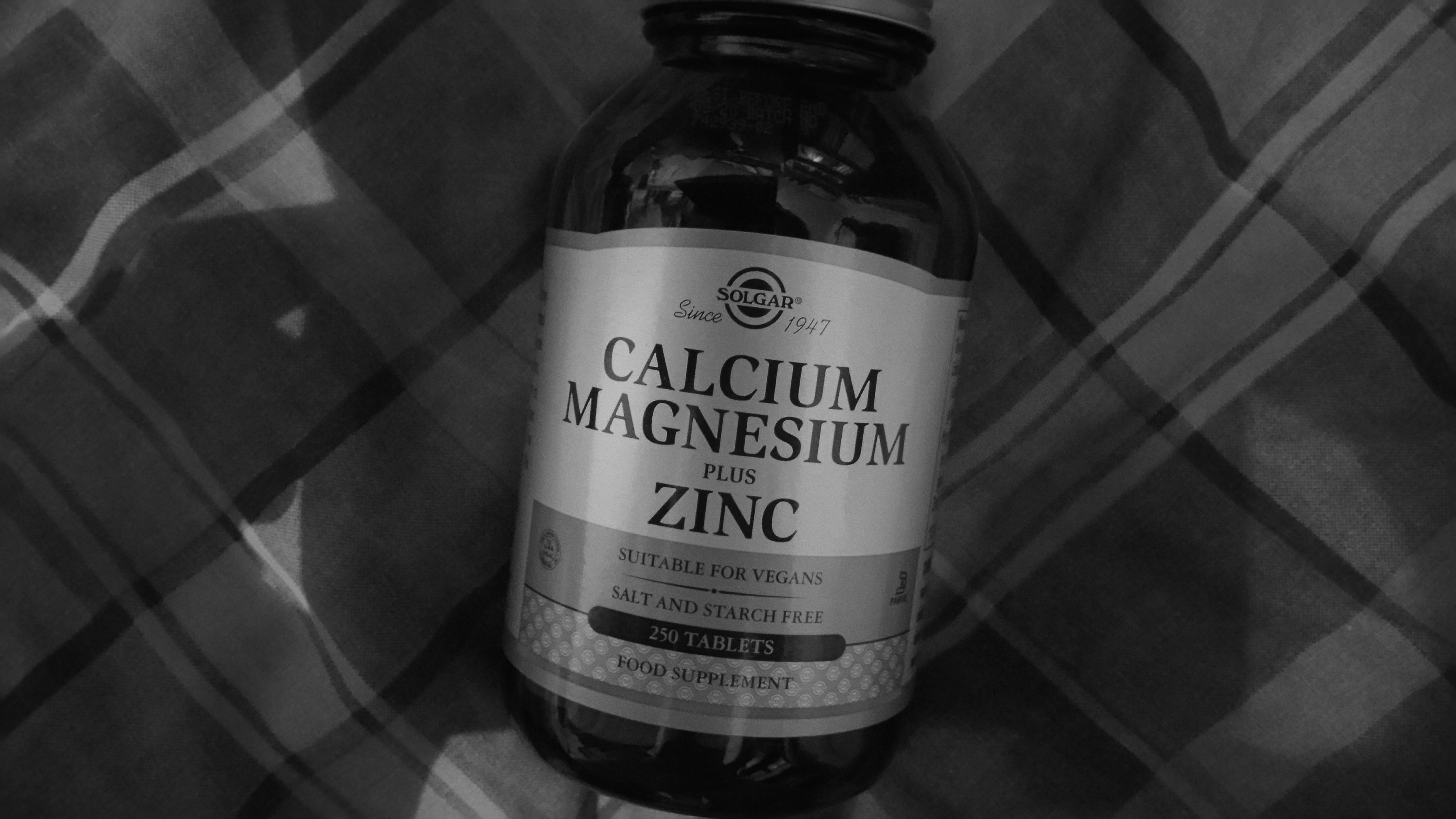