Magnesium is an important trace mineral required for human and animals health. Magnesium is required in gram amounts in the diet of a typical human, but many individuals fail to achieve this intake. Further, high intakes of other minerals such as calcium can increase the requirement for calcium, as a ratio of close to 1:1 is required for the minerals. Evidence suggests that one of the consequences of a low magnesium intake is deterioration in mental health, particularly mood disorders such as depression and mood changes related to the menstrual cycle. A number of studies, particularly involving case studies of small groups of individuals have reported improvements in mood with magnesium supplements. The exact reason that magnesium deficiency lowers mood is not fully understood, however, some researchers have noted that the effects of magnesium are similar to the effects of lithium salts. Magnesium is known to have particular effects on neurotransmitter synthesis, transduction pathways and hormone levels. 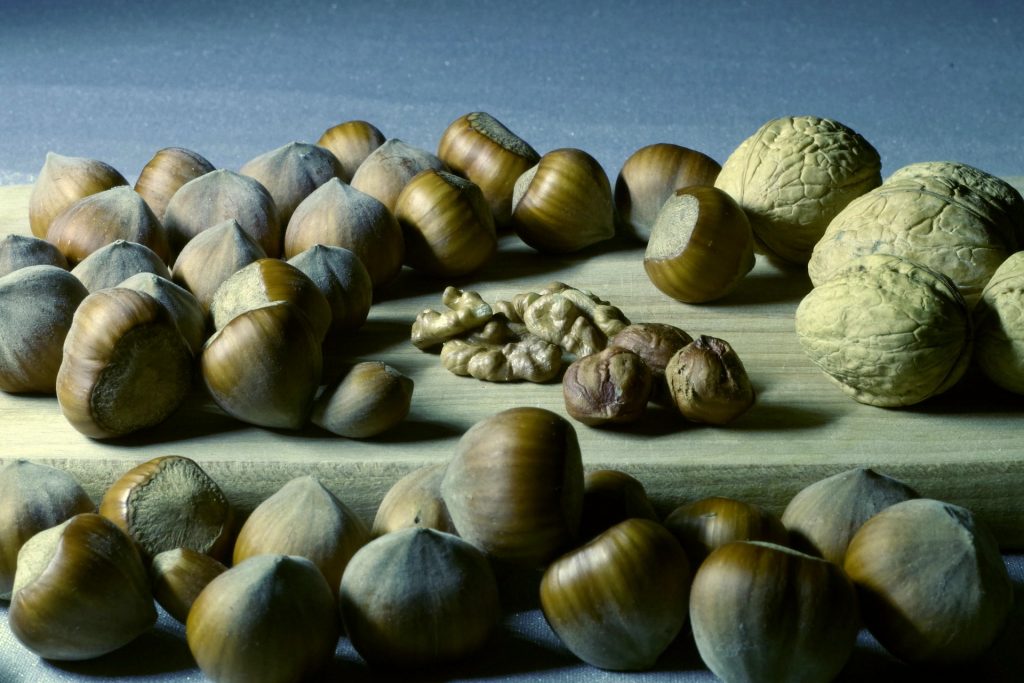