The amino acids L-tryptophan and L-tyrosine are both required for the synthesis of important neurotransmitters. In particular, L-tyrosine is utilised for the production of dopamine, noradrenaline and adrenaline, whereas L-tryptophan is utilised for the production of serotonin and melatonin. Both L-tyrosine and L-tryptophan have antioxidant capacity in blood, and levels of both amino acids may be significantly lowered in those with depression. As both have an antioxidant activity, this may significantly lower the antioxidant defences of the individual. In addition, there is evidence that other antioxidants are also depleted in those with depression. Vitamin C, glutathione and serum albumin have been shown to be lower in animals and humans when depressive symptoms are present. The lower level of antioxidants may increase free radical generation and subsequent lipid peroxidation rates, and this may in turn decrease the amount of omega-3 fatty acids in cell membrane, altering the fluidity and integrity of the membranes. 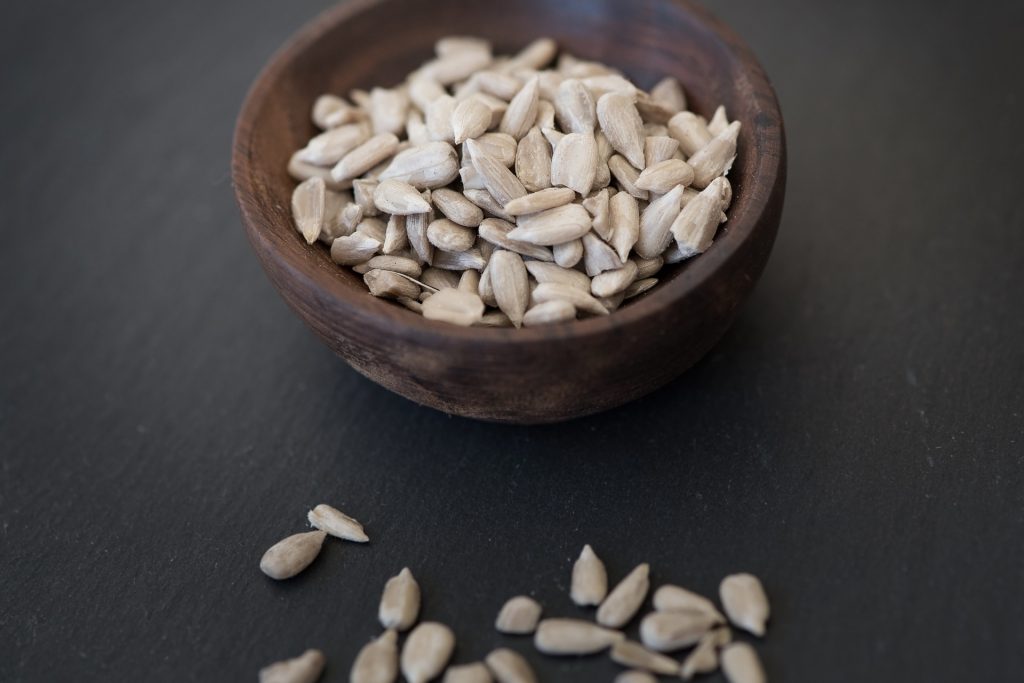 The reason for the lower levels of antioxidants in individuals with depression may be because of activation of the inflammatory response. Inflammation is a major generator of free radicals because it involves the synthesis and release of factors such as cytokines that can generate free radicals. Activation of the immune system is also associated with increased lipid peroxidation. As lipid peroxidation increases, the antioxidants in the cell membranes, including vitamin E and the carotenoids, can become depleted and this may explain partly the decrease in antioxidant defences seen in those with depression. If vitamin E levels fall during depression, and this results in increased lipid peroxidation, there may be a significant fall in the amount of omega-3 fatty acids in the cell membranes. This may then lead to further inflammation and cell dysfunction. If such cell dysfunction occurs in neurons that are part of the central nervous system, there could potentially be a significant disruption to normal mental function. It could be for example, that the generation of free radicals and the activation of inflammation is a potential cause of depression, rather than an effect. One thing is clear, as depression causes a decrease in antioxidant defences, it is important to increase intakes of a range of antioxidants in order to protect cell membranes and prevent cell dysfunction. Nuts and seeds are an excellent source of vitamin E. Supplements can also be used to increase blood levels of vitamin E.

Robert Barrington is a writer, nutritionist, lecturer and philosopher.
View all posts by Robert Barrington →
This entry was posted in Antioxidant, Depression, Vitamin E. Bookmark the permalink.