Is Garlic an Antidepressant?

Posted on December 11, 2019 by Robert Barrington

Garlic (Allium sativum) is a herb from the Liliaceae family. Evidence suggests that garlic confers significant antioxidant and anti-inflammatory effects on animals and humans due to the complex phytochemistry it possesses. One of the health effects of garlic may be a protective effect on mental health. In particular, garlic has been investigated for its antidepressant effects in animals. In one study, researchers administered garlic extracts to mice for 14 days and then subjected the mice to experimental stress. The garlic extracts were compared to the pharmacological antidepressants fluoxetine and imipramine. The results of the study showed that the garlic was significantly effective at conferring antidepressant effects on the mice, as measured by the time they remained immobile when under stressful conditions. In fact, the antidepressant effects of the garlic were as effective as both fluoxetine and imipramine. Regular consumption of garlic may therefore be protective of the development of depressive disorder. 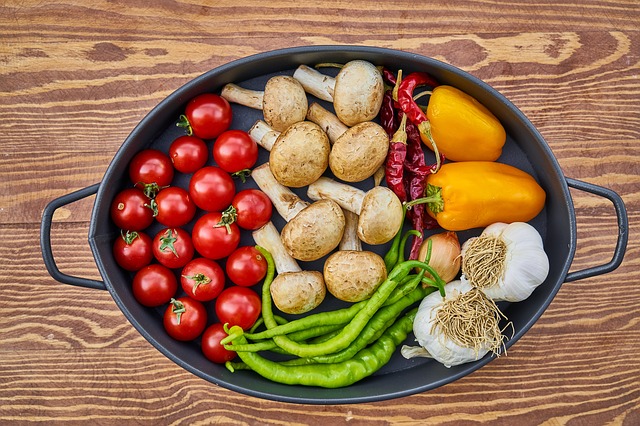 The mechanisms of action of garlic extracts on mood have been investigated. Garlic appear to be able to lower brain levels of monoamine A and monoamine B, enzymes that degrade the monoamine neurotransmitters serotonin, dopamine and noradrenaline. In this way garlic extracts may increase brain levels of these neurotransmitters. Garlic may also interact with α1-adrenoreceptors, D2 dopamine receptors, GABA receptors and serotonin receptors.

Dhingra, D. and Kumar, V. 2008. Evidences for the involvement of monoaminergic and GABAergic systems in antidepressant-like activity of garlic extract in mice. Indian Journal of Pharmacology. 40(4): 175-179

Robert Barrington is a writer, nutritionist, lecturer and philosopher.
View all posts by Robert Barrington →
This entry was posted in Anxiety, Depression, Garlic, Mood. Bookmark the permalink.