Is Caffeine Really A Flavour Enhancer?

Posted on November 22, 2019 by Robert Barrington

Soft drink consumption has been shown to be a cause of insulin resistance and weight gain. This relates to the high sugar (sucrose) content of most soft drinks. Caffeine is also added to soft drinks (approximately 70 % in the United States) and this is justified by manufacturers for flavour reasons. However, this assertion is contentious because studies do not support the role of caffeine as a flavouring agent. In fact, in one study, researchers investigated the claim that caffeine could be used as a flavouring agent. In this regard the authors asked subjects to state a preference for a number of caffeinated and non-caffeinated cola beverages. The results of the study showed that only 8 % of subjects could differentiate between the taste of caffeinated and non-caffeinated drinks, suggesting that the claim that caffeine was added as a flavouring agent was likely exaggerated by the manufacturers. It is likely the real reason that caffeine is added to soft drinks is because of its energy providing and addictive properties. 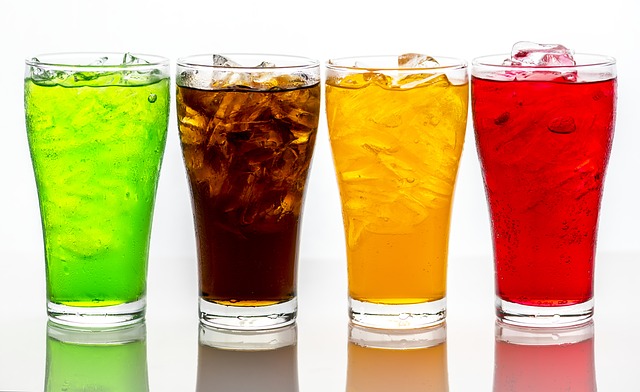 Caffeine can cause physical dependence, which ensures that consumers come back for more. Is this the real reason caffeine is increasingly being added to junk foods?