Is A Chromium Deficiency A Cause of Mood Disorders?

Posted on January 23, 2019 by Robert Barrington

Chromium is an essential mineral required for the correct regulation of insulin. It is not clear how chromium functions in human metabolism and there is some uncertainty about its regulatory activity. However, it has been shown that deficiencies of chromium can cause both lipid and glucose elevations and that glucose intolerance develops if inadequate dietary sources of the mineral are ingested. Evidence also suggests that chromium deficiency may be a cause of mood disorders. In this regard a number of papers have investigated the effects of chromium supplements on individuals with pre-existing mood disorders. One such paper reviewed a number of case studies that reported on the elevations in mood with ingestion of chromium supplements of 400 μg per day. The subjects appear to have significant improvements in their symptoms with chromium ingestion, suggesting that the chromium had in some way caused metabolic changes conductive to improving depressive symptoms. 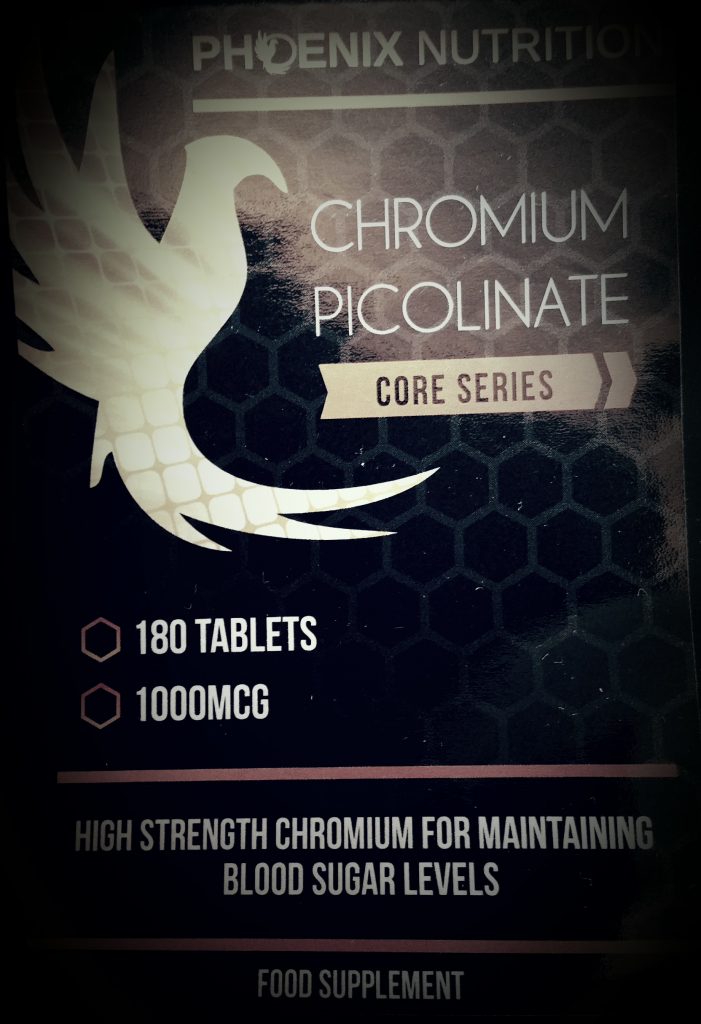 Chromium supplementation in subjects with depression allowed a return to normal life for all the patients in this study. This included a significant clinical improvement in their depressive symptoms. The authors who published this case study paper noted that there appears to be a link between insulin sensitivity and serotonergic activity. Subjects with depression often show poor utilisation of glucose and this may in turn affect the metabolism of serotonin in the brain. One thing apparent from the use of chromium to treat depression, is that once the chromium is stopped, there is a rapid return of depressive symptoms. This suggests that chromium is working in a drug-like manner in some way to alleviate the symptoms of depression. However it is not understood what this mechanisms is. However, as insulin can increase tryptophan uptake in the brain, and tryptophan is required for serotonin synthesis, chromium might be improving the uptake of tryptophan to the brain and thereby facilitating serotonin synthesis.

For example, one case study reported on an individual with bipolar disorder who developed depression and the medication he took including the antidepressant drugs amitriptyline and sertraline caused serious side effects. However, the subject reported significant improvements from the consumption of 400 μg per day of chromium. The subject then ceased taking lithium to stabilise his mood and felt energetic, less hungry and more stable using chromium, compared to lithium. Another subject had major depression and also met the clinical diagnosis for bipolar disorder. He gained weight and had significant carbohydrate cravings. The use of sertraline improved his mood but also lead to side effects. However, when the subject started taking 400 μg per day of chromium, his mood improved and he experienced vivid dreams. There was also a reduction in his carbohydrate cravings with the chromium supplement. Another subject also experienced significant improvements in mood with 400 μg per day of chromium.