In Mexico, Ipomoea stans  is referred to as Tumbavaqueros. Tumbavaqueros is used in Mexican traditional medicine for its central nervous system activity. In this regard, Tumbavaqueros is used as a sedative, anti-seizure and for treating headaches. Studies have investigated the pharmacological effects of Tumbavaqueros using animal models. For example, in one study researchers administered root extracts of Tumbavaqueros to mice and exposed them to experimental stress. The results of the study showed that the extracts were significantly effective at reducing the anxiety experienced by the mice. In addition, the root extract was also effective at reducing drug induced convulsions in the mice and was shown to have a sedative action. Therefore the experimental evidence support the traditional uses of the herb, and there appears to be significant central nervous system effects for root extracts of Tumbavaqueros in animals. 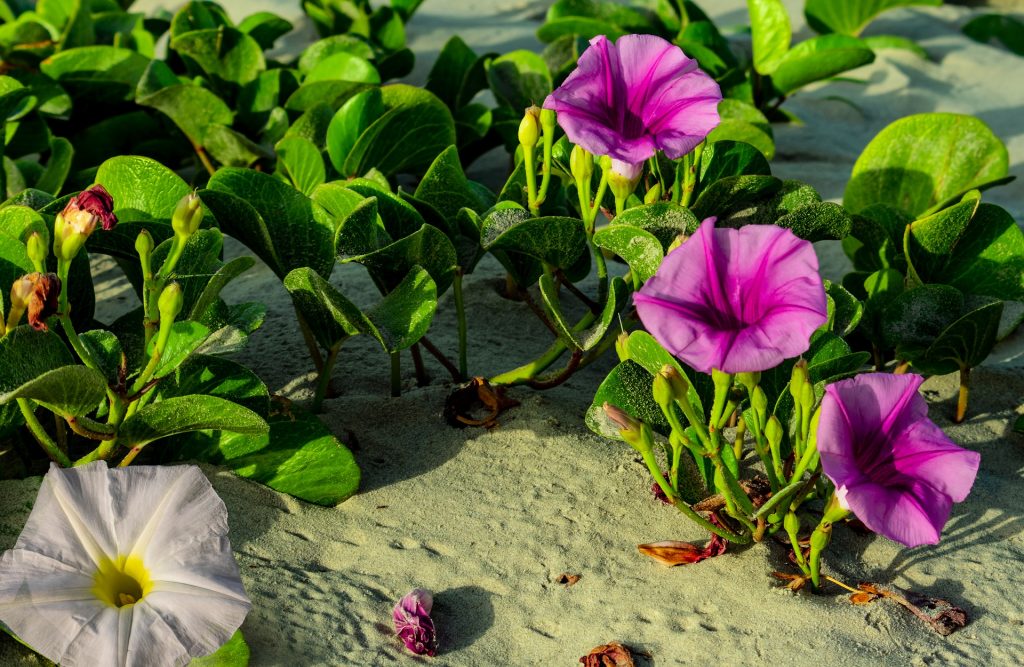 Tumbavaqueros contains a number of phytochemicals that may explain its effects on the central nervous system. In particular, a group of resin glycosides, tetrasaccharide glycosides called tyrianthins 1 to 7, and glycolipids have been identified as potentially being responsible for the pharmacological effects of the plant. For example administration of tyranthin 6 to mice cause antidepressant effects.

Robert Barrington is a writer, nutritionist, lecturer and philosopher.
View all posts by Robert Barrington →
This entry was posted in Anxiety, Depression, Ipomoea stans (Tumbavaqueros), Mood. Bookmark the permalink.