Posted on December 6, 2019 by Robert Barrington 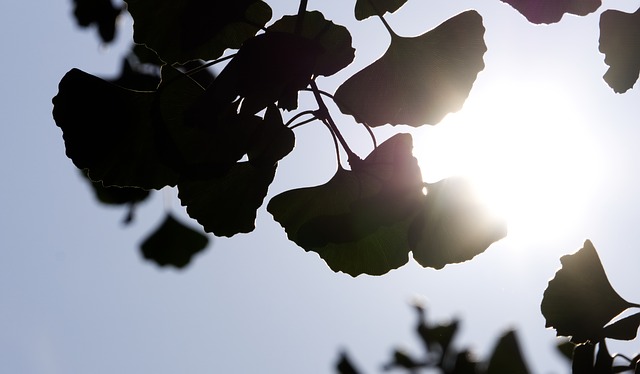 Ginkgo biloba contains flavonoids and terpenes that may explain its beneficial effects. The flavonoids in ginkgo biloba may scavenge the free radicals which are thought to play a role in the neuronal changes that cause mood disorders. Terpenes have been shown to antagonise platelet activating factor which may be a causative factor in the development of inflammation in the brain.