Ginkgo biloba is a tree with a long history of use in traditional medicine. The tree gets its name from the Japanese word ‘ginkyo’, which means silver apricot, on account of its production of small silver or grey looking fruits. The tree is characterised by lobed fan shaped leaves. The tree is the only member of the Ginkgoaceae family of plant. The tree is exceptionally resistant to pollution and parasitic infection. The tree is native to China and Korea, and was introduced into Japan about 800 years ago, and into Europe in the 18 century. Ginkgo biloba leaf extract were introduced into the commercial market in the 1960’s, and ginkgo supplements have become one of the most popular herbal extracts since this time. Ginkgo biloba may have medicinal properties because of the presence of a number of terpene trilactones within leaf extracts. These include ginkgolides A, B, C, J and M and bilobalide. The terpene trilactones in Ginkgo biloba are distributed differently within the bark, roots and leaves of the plant. 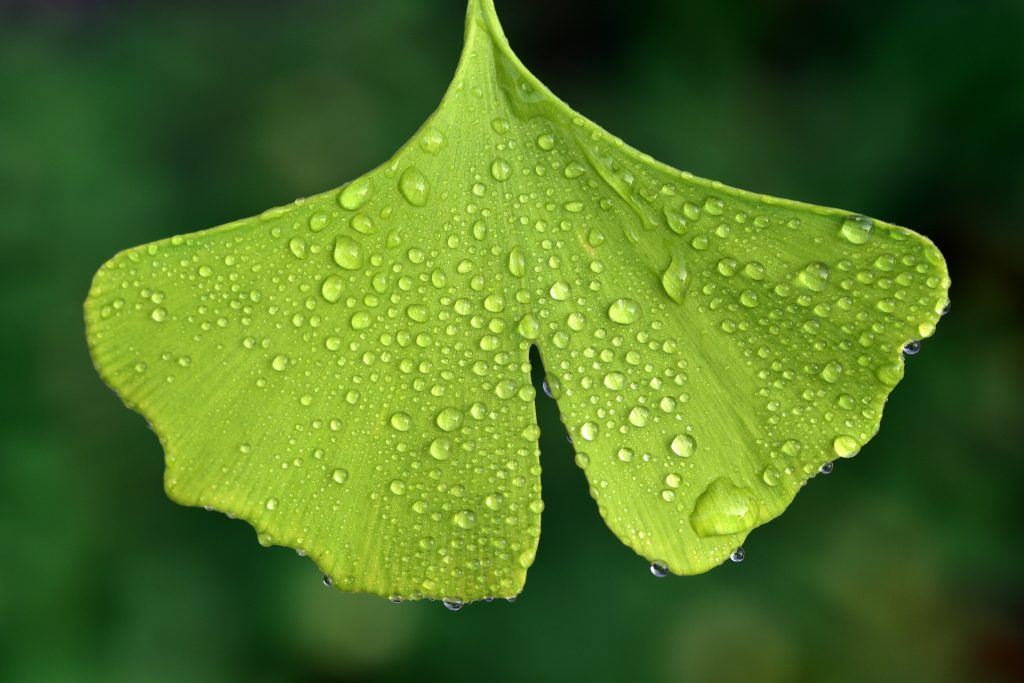 Standardised extracts of Ginkgo biloba usually contain a number of phytochemicals. A typical standardised extract can contain 6% terpene lactones including 3.1 % ginkgolides and 2.9 % bilobalide, as well as 24% flavonoids. The terpene lactones are thought to be the main active ingredient in the plant, but many of the health effects may also be attributable to the high flavonoid content. Flavonoids for example have been evidenced to be protective of mood disorders.

Evidence suggests that the ginkgolides, particularly ginkgolide B are antagonists of the platelet-activating factor (PAF) receptor. As PAF is implicated as playing an important role in the central nervous system, this may explain the benefits of Ginkgo biloba on mental health. In particular, PAF may be involved in long-term potentiation, suggesting it plays a role in memory and learning. There is also evidence that PAF may play a role in certain neurodegenerative diseases, which may explain the benefits of Ginkgo biloba extracts in cases of mild dementia. Ginkgolides may also interact with the glycine receptor as an antagonist, and this may be another mechanisms by which they exert their central nervous system effects. Lastly, Ginkgolides are thought to be able to downregulate expression of peripheral benzodiazepine receptors in glial cells, and this may decrease the synthesis of glucocorticoids, through an inhibition of steroidogenesis. The terpene trilactones in ginkgo may therefore have multiple effects. 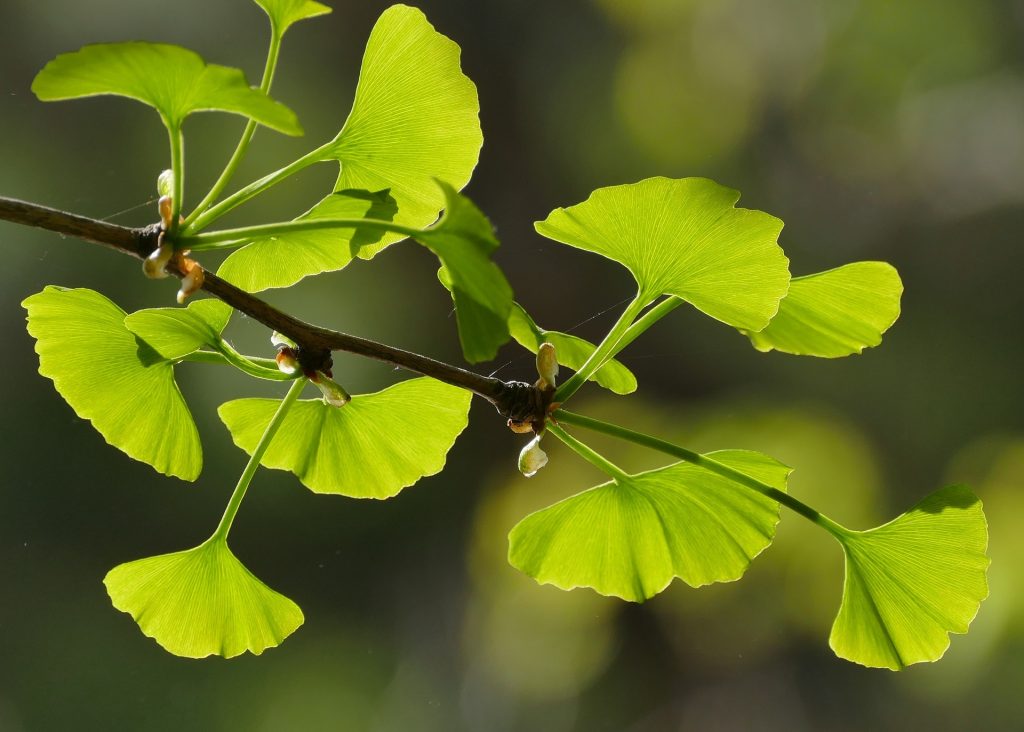 The flavonoids present in Ginkgo biloba are mainly flavonol-O-glycosides, which includes the aglycone quercetin, kaempferol, or isorhamnetin, bonded to a glucose or rhamnose or both at different positions of the flavonol. Quercetin and kaempferol have been shown in numerous studies to be preventative of mood disorders.