Galphimia glauca is a flowering plant from the Malpighiaceae family of plants. Galphimia glauca is used in Mexico as a traditional medicine as a mild sedative or tranquiliser. Galphimia glauca has been shown to have anxiolytic effects in animals and humans. The effects of Galphimia glauca is thought to be due to the presence of active constituents called galphimines. Galphimines are nor-seco-terpenes, with 30 carbons arranged in 5 rings with particular central nervous system effects. Evidence for this comes from animals studies showing anxiolytic effects from isolated galphamines. In comparison studies, galphamines have been shown to be as effective a the benzodiazepine drug diazepam in animals. In humans, comparison studies show the anxiolytic effects are similar to that seen for the benzodiazepine drug lorazepam. Galphamines therefore appear to be an effective treatment for individuals with mild to moderate anxiety such as found in the generalised anxiety disorder (GAD). 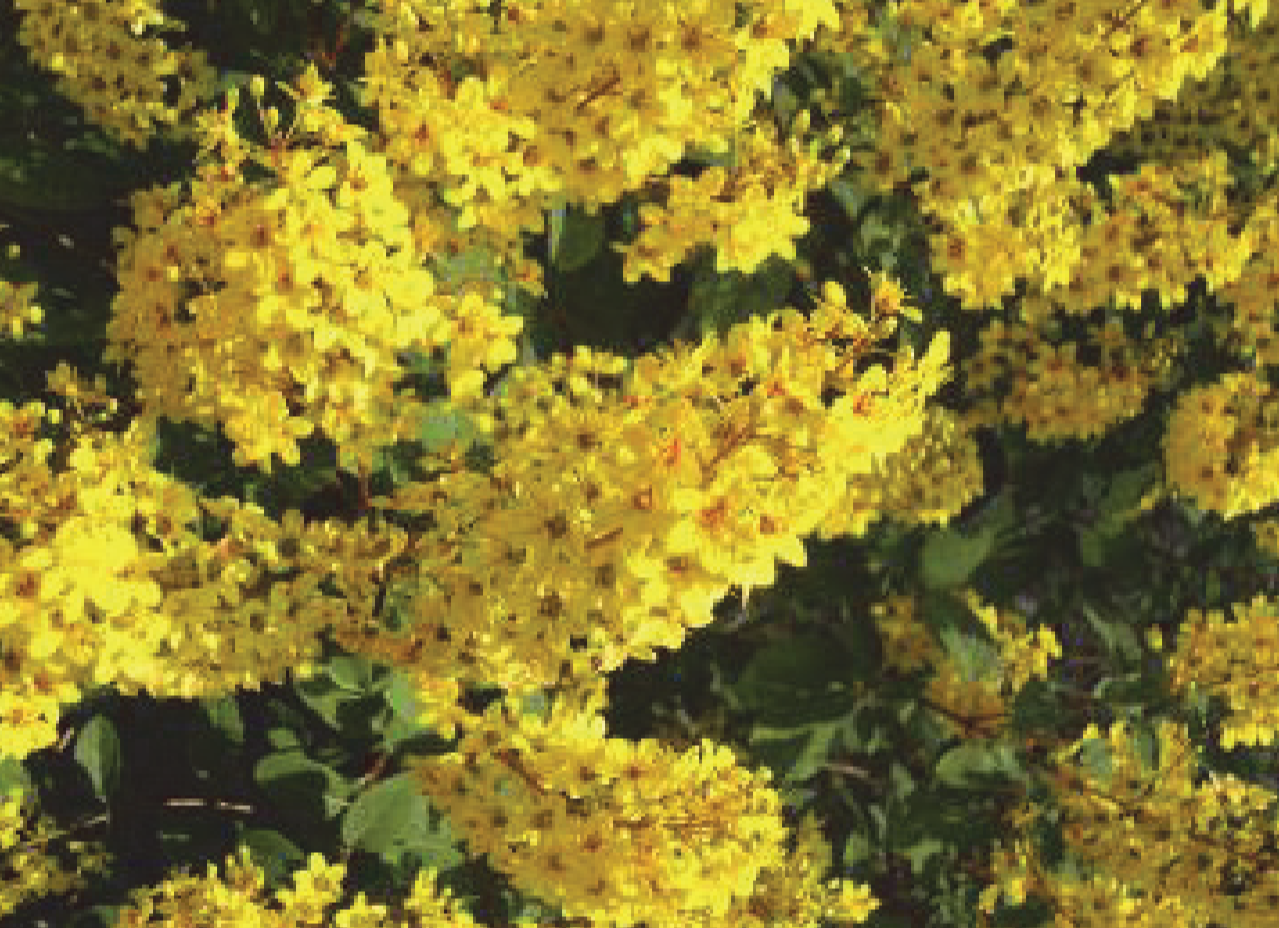 Galphimia glauca has distinctive yellow flowers. The mains active ingredient in Galphimia glauca are thought to be a group of phytochemicals called glaphimines. These interact with the central nervous system and acts as sedatives and tranquilisers. Image from Tortoriello et al., 2012.

Robert Barrington is a writer, nutritionist, lecturer and philosopher.
View all posts by Robert Barrington →
This entry was posted in Anxiety, Depression, Galphimia Glauca, Mood. Bookmark the permalink.