Posted on November 14, 2017 by Robert Barrington

Dietary protein is important because it is the main source of nitrogen (protein is made of chains of amino acids, and all amino acids contain at least one nitrogen group). Without adequate nitrogen, the natural turnover of the skeletal muscle results in a slow catabolic loss of muscle tissue. This breakdown of muscle tissue is accelerated during periods of physical activity. Therefore during times of high physical activity, it is particularly important to maintain an adequate nitrogen intake. Most athletes are aware of this phenomenon, and therefore adjust their protein intake upwards. The nitrogen associated with dietary protein not only slows the loss of protein from skeletal muscle that occurs during and after exercise, but also facilitates the building of new skeletal muscle in the recovery period. However, protein loss from skeletal muscle also occurs during periods of energy restriction. Therefore during such times it is essential that the nitrogen requirement of the skeletal muscles is considered. 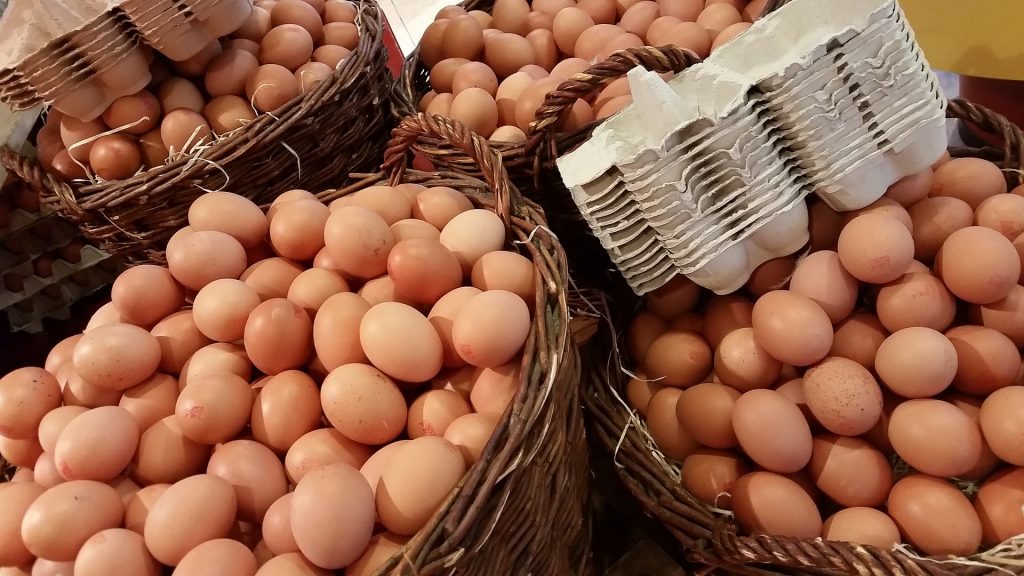 Evidence suggests that dietary protein has beneficial effect during fat loss. These effects result from the ability of dietary protein to provide nitrogen. This prevents some of the catabolism associated with fat loss during periods of energy restriction. If energy restriction is not present, dietary protein can induce a significant anabolic effect, especially if combined with resistance training. Increasing dietary protein can be easily accomplished by consuming whey protein. Whey protein has the advantage that it is relatively cheap and contains high amounts of leucine, which may the be amino acids that most efficiently stimulates muscle growth. Eggs are also an excellent source of protein.

Evidence from the literature shows that increasing protein during periods of energy restriction significantly increases fat loss, and significantly decreases muscle loss. This is important, because skeletal muscle mass is directly proportional to the resting metabolic rate of the individuals. Loss of skeletal muscle reduces the resting metabolic rate and this can be problematic because it hinders further fat loss. Over a 4 week period, it has been shown that increasing dietary protein from 1.2 grams per kg of body weight per day to 2.4 grams per kg body weight per day significantly increase fat loss and significantly decrease muscle loss, in young men that were performing intense exercise and undertaking energy restriction. The exercise involved resistance training in combination with intense interval training on a cycle. The addition of protein to a fat loss routine involving intense exercise is therefore clearly an important consideration in order to optimise the body compositional improvements seen.

Robert Barrington is a writer, nutritionist, lecturer and philosopher.
View all posts by Robert Barrington →
This entry was posted in Exercise, Protein, Skeletal Muscle, Weight Loss. Bookmark the permalink.