Posted on October 31, 2017 by Robert Barrington

The current mainstream accepted method for causing weight loss is to produce an energy deficit in the individual. This involves increasing energy expenditure or decreasing energy intake such that the total energy input is lower than the total energy output. This paradigm is based on the assumption that weight gain is caused through overeating energy. However, the problems with this approach are numerous, but centre on the fact that reductions in total energy intake below that required for maintenance of body weight result in hormonal changes that stimulate appetite and cause compensatory eating behaviour. Studies have shown that unless forced into starvation by a physical barrier to food consumption, all individuals will eventually succumb to compensatory eating and and body weight loss through this method will simply return either in the long or short term. In this respect, the hormonal compensatory methods are well understood, and a number of studies have reported these changes. 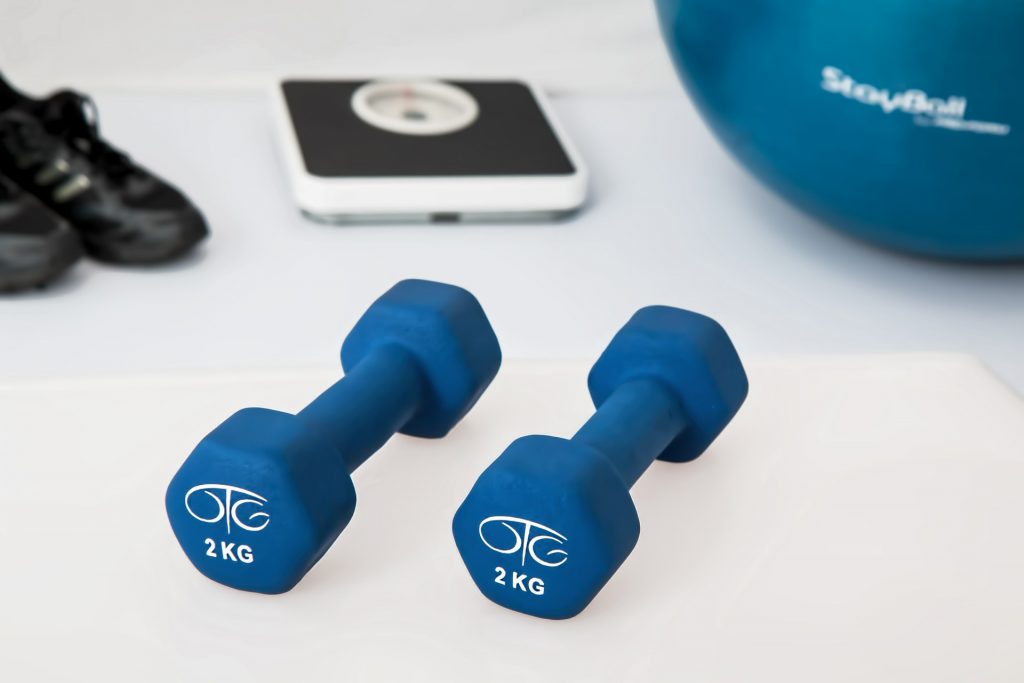 Weight gain is caused by eating low quality foods. These foods contain metabolic poisons which damage the metabolic regulation and hormonal control of appetite and energy storage, producing a disease state that results in weight gain. The solution to this problem is to eat high quality foods devoid of these poisons. Over time the metabolic regulatory pathways will return to normal function and the normal homeostatic mechanisms that maintain normal weight will begin to function correctly, facilitating effortless weight loss. Forcing weight loss through an energy deficit will not work as the underlying damage to the metabolism remains. The success some people achieve with energy restriction is really an artifact of the fact that during energy restriction, they also inadvertently remove the foods containing the metabolic poisons, most notably sugar and trans fats.

For example, one study assessed the hormonal changes in a group of overweight individuals who were exposed to an energy deficit through an increase in physical activity. The results of this study showed that fasting insulin levels decreased during energy deficit as expected. This was likely due to the insulin sensitising effect of exercise. Fasting leptin levels also decreased, and this was likely a downstream effect of reductions to insulin levels (high fasting insulin levels tend to increase fasting leptin levels through secondary hypothalamic leptin insensitivity). Most importantly, self reported appetite was greater after energy defect compared to when the subjects were in energy balance, suggesting that the hormonal changes has caused stimulation of their appetite. This appetite stimulatory effect had caused an increase in energy intake of 541 kcal per day. Therefore although energy deficit appears an obvious solution to weight gain, in fact the strategy is doomed to failure as compensatory feeding behaviour is a likely outcome.

Robert Barrington is a writer, nutritionist, lecturer and philosopher.
View all posts by Robert Barrington →
This entry was posted in Exercise, Insulin, Leptin, Weight Loss. Bookmark the permalink.