Posted on February 16, 2018 by Robert Barrington

Weight gain and obesity are complex and multifactorial phenomena. There is not a single cause for weight gain, but generally a number of factors are known to contribute to its development. The development of insulin resistance and the metabolic syndrome certainly plays a role in the development of weight gain, and this can be linked to both poor quality diet and a lack of physical exercise. It is often assumed that an energy surfeit is required for the development of obesity, and this is true, but too much emphasis is placed on the amount of food consumed, rather than the quality of food. Low quality foods are usually highly palatable, and therefore much more easy to overconsume than high quality alternatives. Shifting to a high quality diet in most cases will negate any requirement to consciously limit energy intake. In addition, while it is assumed that a surfeit of energy is a good predictor of future weight gain, there is a certain amount of evidence that this is not actually the case. 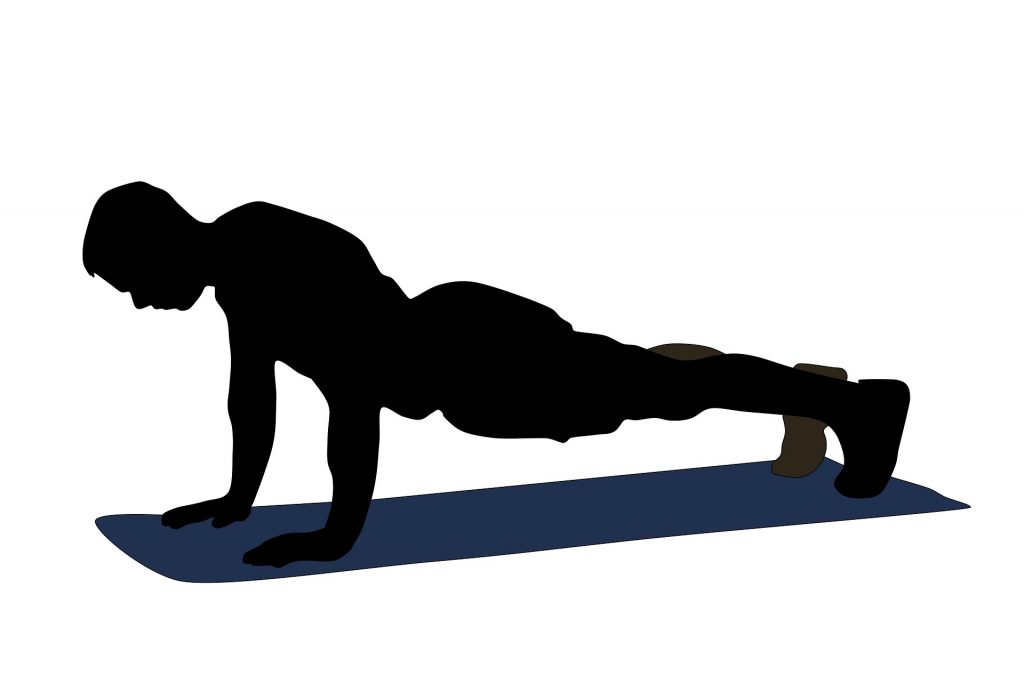 An energy surfeit may not be the best predictor of future weight gain. Evidence suggests that energy flux is a better predictor of who will gain weight in the future. Those with a low energy flux, have a greater risk of gaining body fat. Paradoxically increasing energy consumption, if it is of high quality nutritional value, and coupled to an increase in energy expenditure, may be a better method of maintaining correct body weight and may prevent future weight gain. Exercise is known to stimulate appetite, and this would explain why those that perform exercise find it hard to create an energy deficit. Being active and eating high quality foods until natural appetite regulatory mechanisms register satiety may therefore pay greater dividends that the mainstream energy restriction paradigm.

For example, one study investigated the energy balance and flux of subjects and then assessed if this data could be used to predict future weight gain. The subjects were all adolescents and college aged women and their energy balance and flux was measured by the doubly labelled water method. The percentage of body fat was then measured annually for up to 3 years. Interestingly the energy surfeit of the subjects did not predict the future weight gain. Instead a low energy flux, defined as the low energy input combined with a low energy output, was more predictive of future weight gain. The authors suggested that this was because a low energy flux was associated with a low resting metabolic rate. As resting metabolic rate is directly related to the amount of skeletal muscle a person has, this may suggest that those likely to gain weight performed less exercise, had a lower amount of skeletal muscle as a result and therefore consumed less food because they had a lower energy requirement.

Robert Barrington is a writer, nutritionist, lecturer and philosopher.
View all posts by Robert Barrington →
This entry was posted in Energy Expenditure, Exercise, Obesity, Weight Loss. Bookmark the permalink.