Eggs: Not Associated With Type 2 Diabetes

Posted on November 2, 2017 by Robert Barrington

Eggs have been consistently associated with negative health effects by the mainstream health industries. The detrimental effects of eggs, so we are told, derived from their very high content of cholesterol in combination with their saturated fat levels. The high levels of cholesterol and saturated fat have been suggested to be a cause of cardiovascular disease. However, there are number of problems with this assertions. Firstly, dietary cholesterol does not affect blood cholesterol levels and the belief that it does is based on nothing more than wishful thinking. Further, there is good evidence that plasma levels of cholesterol are not a cause of cardiovascular disease, but meanly a symptom of it. Secondly, there is virtually no evidence that eggs are in any way detrimental to the health. In fact. Eggs are a rich source of nutrients, and much of the World’s population that have diets deficient in animal protein would benefit from eating eggs. Thirdly, the nutritional content of an egg can vary considerably based on the diet of the hen, and therefore defining them as good or bad is disingenuous at best. Therefore the accusation that eggs are bad for the health can easily be refuted based on a large body of scientific evidence. 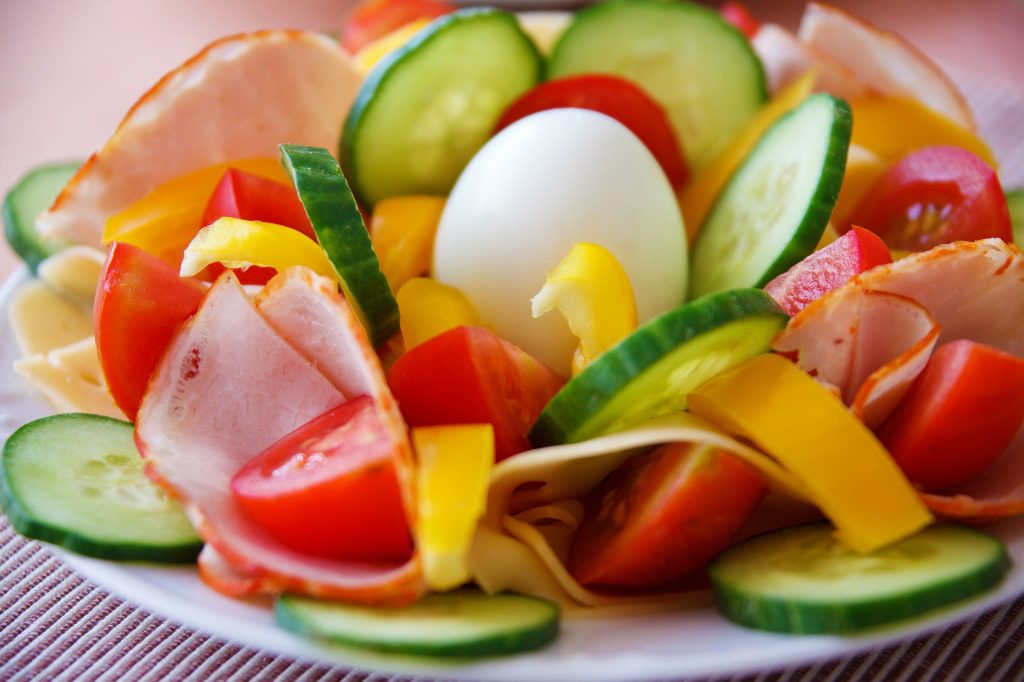 A number of studies have looked at the association between eggs and Western lifestyle diseases. In particular, there has been interest toward investigating associations between egg consumption and cardiovascular disease. This relates to the high cholesterol levels in eggs, which we are told, may be a contributory factor in the development of diseases of the vascular system (although this is highly controversial). However, consistently, studies show that no such association exists between eggs and cardiovascular disease. On the contrary, eggs are an important source of trace minerals, phytonutrients and essential polyunsaturated fatty acids. They are also high in protein and provide a beneficial glycaemic effect. The high concentration of lecithin within eggs may actually be beneficial at preventing Western lifestyle disease, and a number of studies have shown mechanisms whereby the lecithin in eggs could prevent the development of non-alcoholic fatty liver disease, a condition associated with the development of the metabolic syndrome. Eggs can certainly be included as part of a healthy balanced diets, and can be eaten with plant foods such as salads to provide this balance.

Recently a number of meta-analyses have been performed to assess the effects of eggs in human nutrition. The results of these analyses have largely been based on associations between eggs and Western lifestyle disease. For example, in one such study, researchers assessed the effects of egg consumption of the risk of type 2 diabetes. The researchers noted that there was a large heterogeneity in the results, which can also be expected with large scale nutritional studies. This is based on the methodologies used and the fact that data can be collected and displayed in ways that provide variability. For example, in the US based studies there was an elevated risk of type 2 diabetes with consumption of more than 3 eggs per week, but in non-US studies, no such association was present. It would seem that this difference is likely down to the methodological differences used in the studies and in particular, how other variables were controlled. However, overall there was no increased risk of type 2 diabetes with egg consumption, which is supporting of other studies that have not shown that eggs are associated with the development of disease.

Robert Barrington is a writer, nutritionist, lecturer and philosopher.
View all posts by Robert Barrington →
This entry was posted in Cardiovascular Disease, Cholesterol, Diabetes, Eggs. Bookmark the permalink.