Posted on February 20, 2020 by Robert Barrington

Creatine is an important component of cells because it is used to buffer phosphocreatine during energy utilisation. Higher levels of creatine mean a greater buffering capacity, and this means the cell has a larger amount of energy for important processes. Taking in creatine as a supplement in the form of creatine monohydrate has been shown to increase the creatine stores in cells, and this may translate into a larger pool of energy in cells. One of the benefits of creatine supplementation is an increase in the energy content of brain cells, and this may improve cognitive function. Creatine supplements have been shown to cause increases in blood oxygen levels, signifying increased energy utilisation. This is particularly evident in vegetarians, who naturally have lower levels of creatine when compared to meat eaters.  Vegetarians supplemented with creatine showed improvements in memory performance when compared to controls. Creatine may also enhance brain function under conditions of stress. 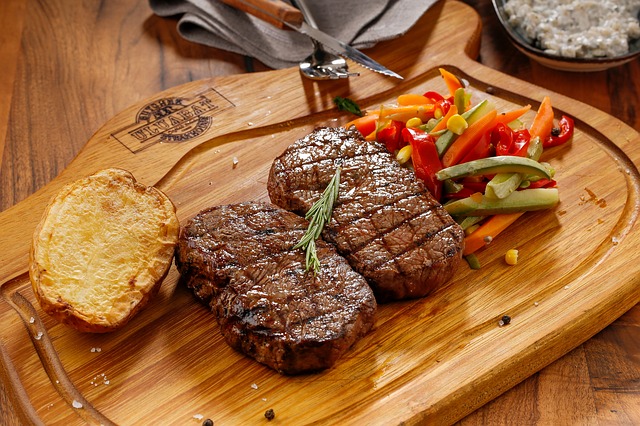 The best dietary source of creatine is red meat. However, supplements are available that let vegetarians benefit from increased creatine stores in cells.