Posted on February 10, 2020 by Robert Barrington

Convolvulus pluricaulis is a traditional Ayurvedic herb that is used in India as a brain tonic. The plant grows as a spreading plant on the ground, has blue flowers and is often referred to as Aloe weed in English. Convolvulus pluricaulis has been shown to possess cognitive enhancing, anxiolytic and relaxant effects. All parts of the plant are used therapeutically for its tonic properties, and extracts of Convolvulus pluricaulis has been shown to be beneficial against chemical, psychological and traumatic stress. Like many herbs that treat the central nervous system, extracts of Convolvulus pluricaulis have tranquilising, hypnotic and analgesic effects similar to benzodiazepines and barbiturates. The herb has been evidenced to induce a feeling of calm, induce good quality sleep as well as to cause reductions in anxiety, stresses and mental fatigue. The plants also possesses antioxidant activity, and this may explain is general tonic effects on brain health. In particular, the antioxidants within the plant may be neuroprotective. 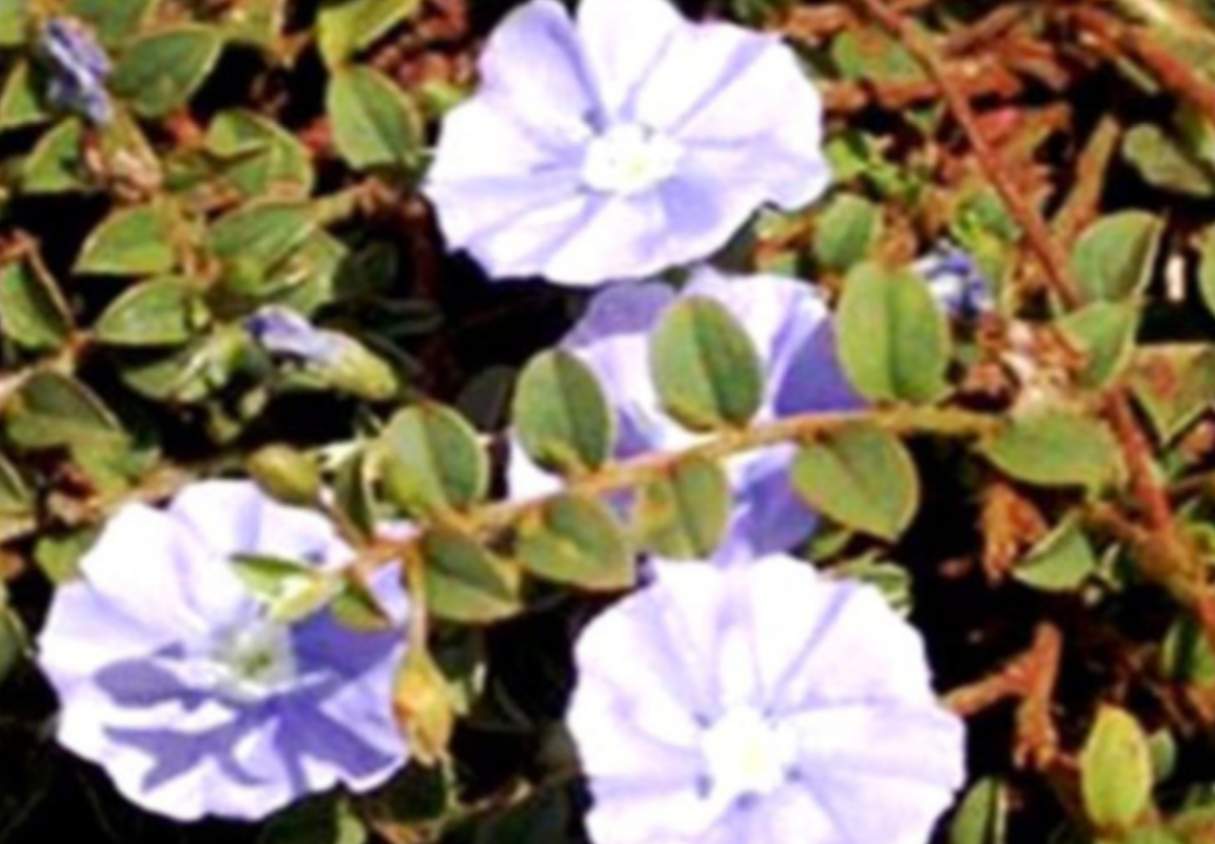 Robert Barrington is a writer, nutritionist, lecturer and philosopher.
View all posts by Robert Barrington →
This entry was posted in Anxiety, Convolvulus pluricaulis, Depression, Mood. Bookmark the permalink.