Chromium Picolinate in the Treatment of Depression

Posted on September 11, 2019 by Robert Barrington

Evidence suggests that there is a link between improvements in insulin sensitivity and reductions in depression. This explains the clinical usefulness of chromium as an antidepressant, as dietary chromium is known to be required for the correct function of the insulin system. Studies show that 600 micrograms of chromium over a time period of 8 weeks is able to cause clinically measurable improvements in anxiety and depression in subjects that have been diagnosed with depressive disorder. Chromium is also able to cause improvements in appetite, which may related to attenuation of the depressive symptoms, or may be caused directly by the chromium improving the sensitivity of the insulin system. At the same time chromium supplements are able to decrease carbohydrate cravings. This is significant, because it indicates a more efficient insulin system. However, carbohydrate cravings are also associated with stress and depression, and so this may be further evidence of an elevation in mood following chromium supplements. 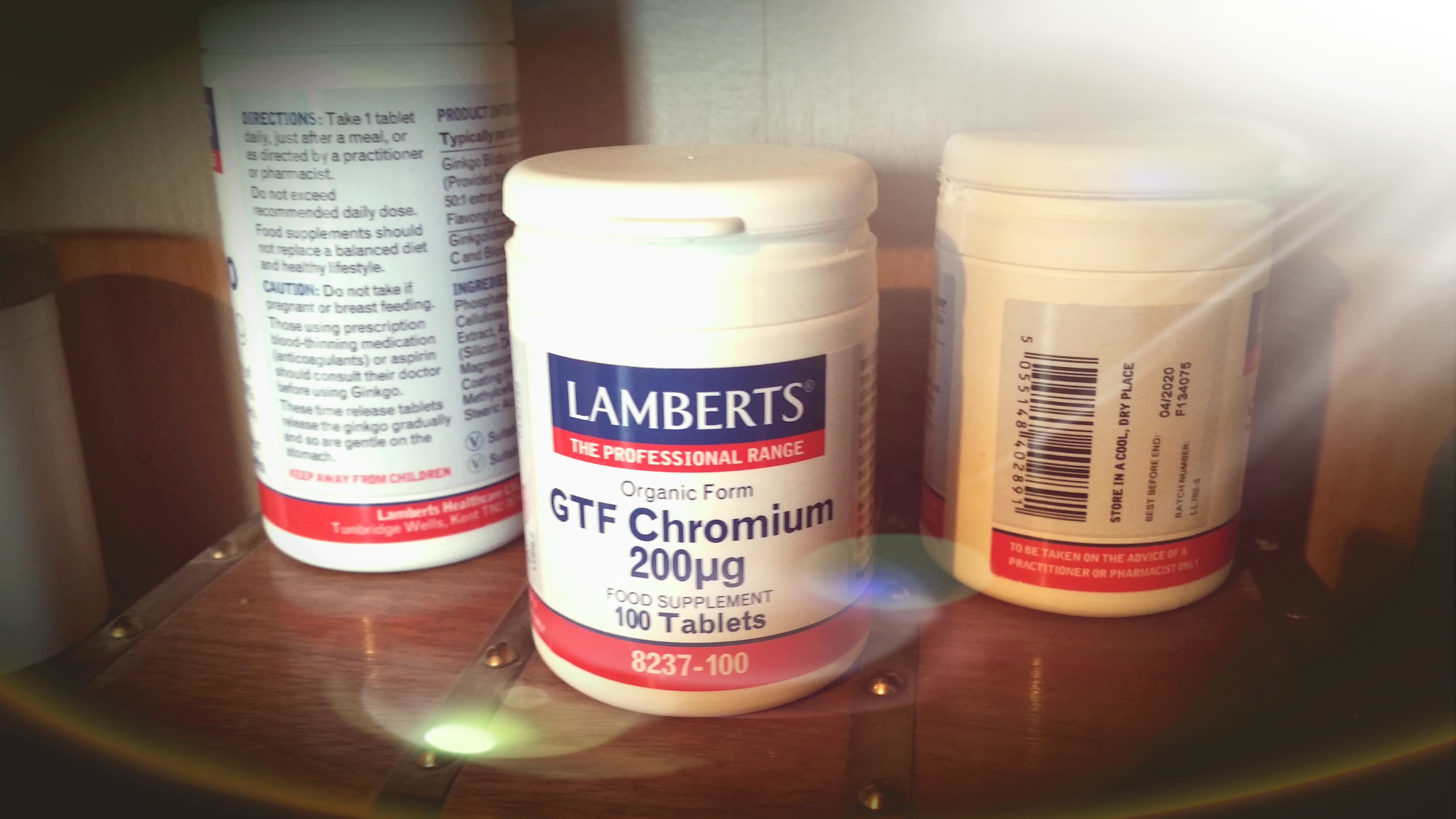 Weight gain is associated with depression, which may suggest that insulin insensitivity is a pivotal factor in the progression of depressive disorder. Chromium may be an effective antidepressant because it optimises the function of the insulin system.