Posted on November 11, 2019 by Robert Barrington

It is known that poor blood sugar control is a cause of oxidative stress, and so the consumption of a Western diet, that have been shown to lead to insulin resistance and poor blood sugar control, may be a contributory factor in the development of anxiety and depression. Poor blood sugar control also causes a number of changes in the brain which can include modification of the activity of the enzymes aminolevulinate dehydratase (dALA-D), sodium and potassium ATPase and acetylcholinesterase (AChE). For example, it has been shown that diabetic rats have an increased activity of AChE and a decreased activity of d-ALA-D and sodium and potassium ATPase in the cerebral cortex. These changes are accompanied by increased oxidative stress. However, in one study, administration of chlorogenic and caffeic acid from coffee was able to attenuate the increase in AChE, while chlorogenic acid, caffeic acid and coffee were able to prevent changes to d-ALA-D and sodium and potassium ATPase. 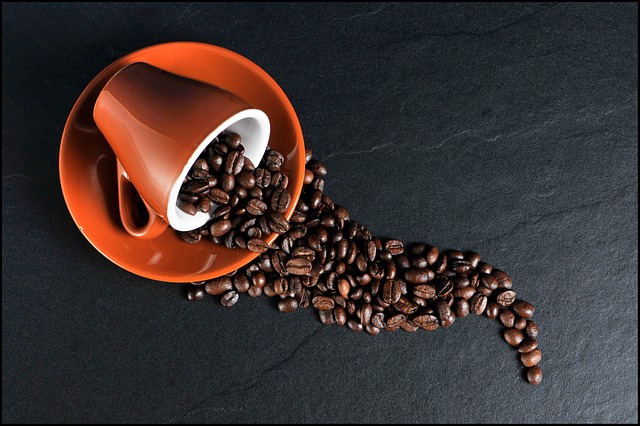 The interesting thing about this study was that chlorogenic acid was also able to prevent anxious behaviour in the rats, suggesting that as well as modifying brain chemistry, it was also able to alter mood state. Chlorogenic acid and caffeic acid are two of the polyphenols found in coffee that belong to the hydroxycinnamate group of phytochemicals. They may have antioxidant effects which explains their effects on brain chemistry and behaviour.