Posted on November 6, 2019 by Robert Barrington

Carotenoids are antioxidant pigments found in plants. Like many plants the tea plant (Camellia sinensis) is a good source of carotenoids, and there is evidence that they are bioavailable from brewed green and white tea. Once consumed, the carotenoids pass into the tissues of the consumer. However, in black tea the leaves of the tea plant are first oxidised during manufacture in a process called fermentation (not a true fermentation process). During this oxidation process the carotenoids are degraded to other products and these products have been investigated in black tea. In one study researcher identified four major carotenoids in the leaves of tea plants. These carotenoids were β-carotene, lutein, violaxanthine and neoxanthine. During the manufacture of the black tea the amounts of these carotenoids decreased considerably as they were oxidised.  The vitamin A content of black tea is therefore considerable lower than that of green and white tea. However, the carotenoid degradation products contributed to the flavour of the tea. 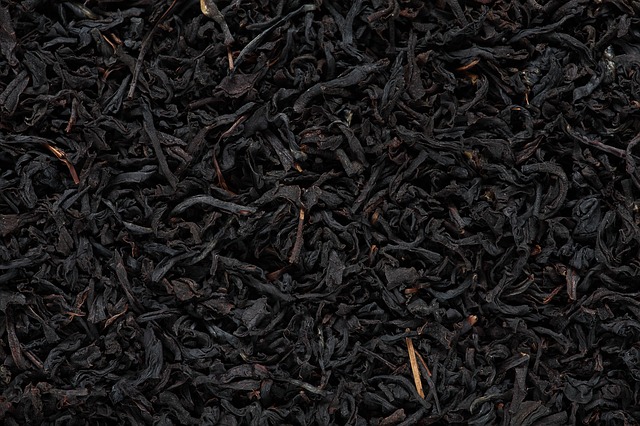 Although carotenoids degrade during the manufacture of black tea, their degradation products may have important health effects. The ionine series of compounds, linalool and its oxides are considered to be formed as primary oxidation products of carotenoids from tea during oxidation of tea leaves, and these compounds may have health effects and also contribute significantly to the aroma and taste of black tea. Linalool for example may have anxiolytic effects in humans and animals.