Ginger (Zinger officinale) is a medicinal plant that has traditionally been used in Chinese and Ayurvedic medicine. It is the root (rhizome) of the ginger plant that possesses medicinal properties. Ginger root is readily available from supermarkets which makes it a very accessible healing tool. The number of ailments and diseases that are reported to respond positively to ginger are numerous. The diverse medicinal function of ginger relates to its mechanism of action, in that consumption of ginger provides a general anti-inflammatory effect. This effect is likely due to the presence of terpenoids in the volatile oil, as well as a a number of phenolic compounds such as the gingerols. Because many diseases have an underlying proinflammatory aspect, ginger is incredibly useful as a medicinal tool against these diseases. However, as well as the anti-inflammatory effects, ginger is reported to possess a number of other effects in humans and animals, and this includes a pronounced effect to lower blood glucose levels. 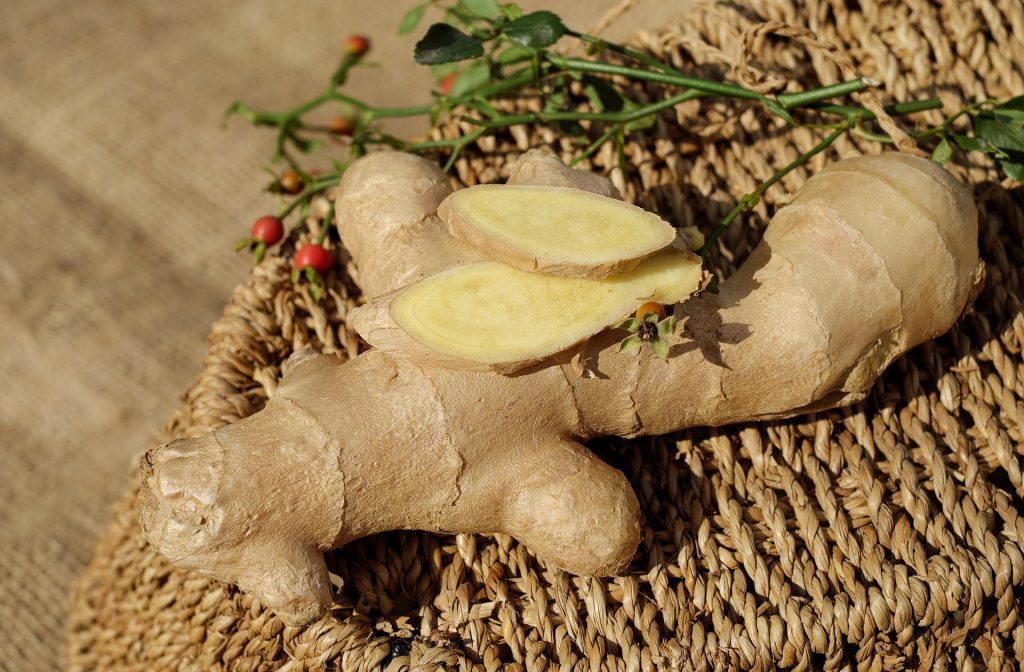