Posted on October 30, 2017 by Robert Barrington

A number of studies have compared the health effects of breast milk compared to formula milk. Superficially, breast milk and formula milk look similar, but subtle differences exist in the nutritional composition of the milks. The main difference in this regard is the relative high concentration of long chain polyunsaturated fatty acids, primarily docosahexaenoic acid (DHA, C22:6 (n-3)), in breast milk compared to formula milk. These fatty acids are not placed in formula milk by the manufacturers because they would go rancid given the long shelf lives of formula preparations. This is obviously not a problem with breast milk which is consumed directly from the mother. This difference may explain the health and cognitive benefits of breastfeeding compared to formula feeding in growing infants. Other evidence suggests that formula fed infants may have an increased risk of certain adult disease compared to breastfed infants, and this likely related to the early nutrition they are exposed to. 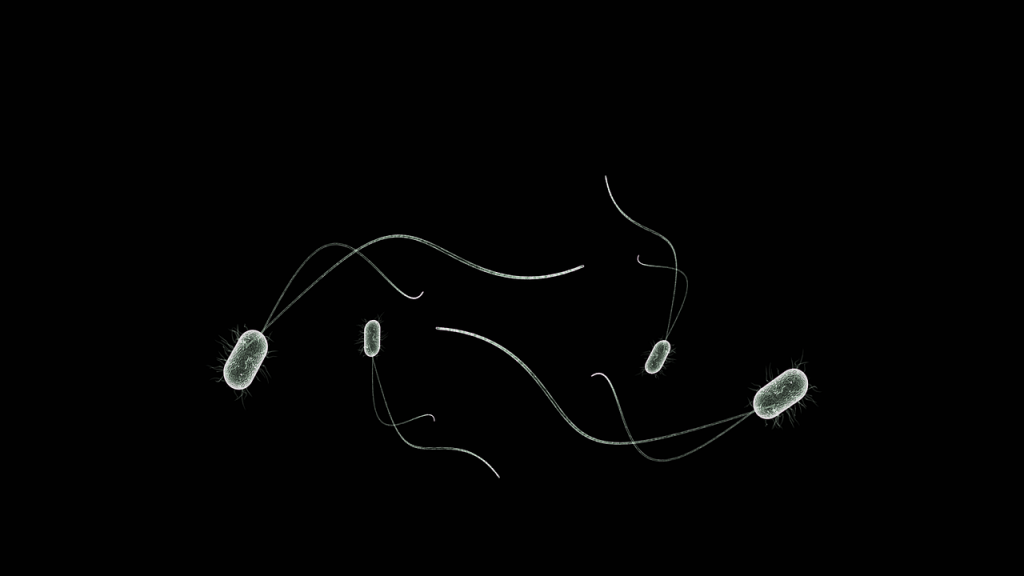 The advantages of breastfeeding an infant are numerous and have been extensively reported in the nutritional literature. Recent evidence suggests that one of the health effects of breast milk may relate to the ability of the milk to improve the gut conditions in order that they favour the growth of beneficial strains of bacteria. This may provide not only wide benefits in the health of the gut, may may in turn improve the general health of the infant. One area of health that may be particular improved is the immunity. Gut health is increasingly being linked to the efficiency and responsiveness of the immune system, and by improving gut health there may be a general improvement in the immunity of the growing infant.

One of the primary jobs of infant feeding is to convert the sterile gastrointestinal tract into a bacteria containing fermentation chamber. The bacteria for this may come from the mother’s mouth or through other routes and this is an active area of research. However, once present, the nutritional supplied to the infant can directly affect the strains of bacteria present. For example, it has been shown that Bifidobacterium concentrations are higher in the faecal matter of infants who are breast fed compared to those who are fed an early stage formula. The acetic acid content has also been shown to be higher in the faecal matter of the breastfed infants compared to formula fed infants, suggesting that short chain fatty acid production by bacteria may be accelerated in breastfed versus formula fed infants. Short chain fatty acids are another marker of gut health because they inhibit the growth of pathogenic strains of bacteria. Lastly, rats fed human milk have increased growth of intestinal cells, compared to those fed formula milk.

Robert Barrington is a writer, nutritionist, lecturer and philosopher.
View all posts by Robert Barrington →
This entry was posted in Bacteria, Breastfeeding, Short Chain Fatty Acids. Bookmark the permalink.