Posted on February 21, 2019 by Robert Barrington

Aspartame is a controversial artificial sweetener because studies show it may have detrimental effects. In particular, there is evidence that it can cause detrimental mood changes. Many studies have investigated the negative cognitive effects of aspartame on animals, and these show that it can lead to both anxious and depressive behaviour. For example, in one study researcher administered 75 mg per kg body weight aspartame to rats for 90 days. At this high dose the aspartame was able to significantly alter the behaviour of rats and this behaviour was indicative of anxiety in the animals. In another study, researchers administered aspartame to rats at a dose of 40 mg per kg body weight for 90 days and this caused significant increases in anxious behaviour in the rats. The researchers than then analysed the changes to the brains of the rats. The brains of the rats showed an increase in the expression of a gene that is associated with apoptosis, suggesting that neuronal death may have been enhanced. 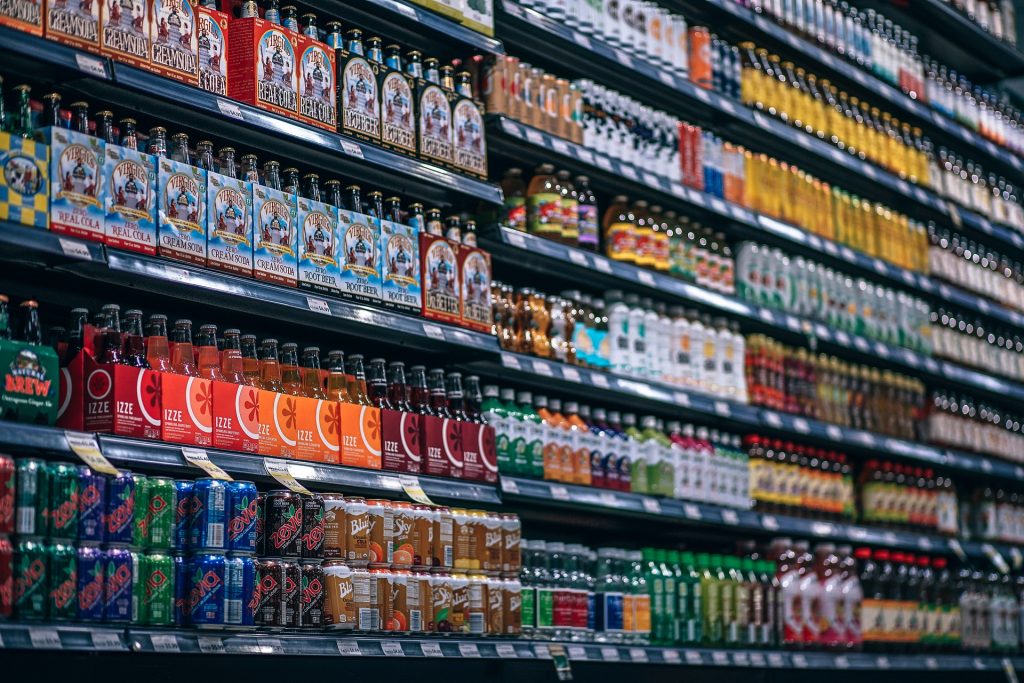 Aspartame is increasingly being found in beverages and other foods. In humans, aspartame is metabolised in the gut to produce phenylalanine (50 %), aspartic acid (40 %), and methanol (10 %). Aspartame may disrupt amino acid metabolism, protein structure and metabolism, the integrity of nucleic acids, neuronal function, endocrine balances and cause changes in the brain concentrations of catecholamines. Aspartame and its metabolites may cause nerves to fire excessively, and this may lead to excitability in brain tissue.

Also there is evidence that the cognitive changes associated with aspartame may alter feeding behaviour. For example in one study, researchers exposed rats to aspartame prenatally and then followed the behavior of the animals in their adult life. Those animals exposed to aspartame were more likely to be attracted to sweet foods in their adult life and detrimentally altered a number of important metabolic parameters in the animals. These effects occurred in both males and female animals. Therefore it appears that aspartame exposure in the womb may lead to neurobiological changes that alter feeding behaviour. As feeding behaviour is intricately linked to mood, this provides a possible mechanism by which aspartame may be able to alter mood. One possibility is that the metabolites of aspartame, with include formate and formaldehyde, may increase free radical generation and this may negatively affect the brain tissue of the consumer. This may explain why some individuals are more susceptible to aspartame compared to others.

Ashok, I. and Sheeladevi, R. 2015. Neurobehavioral changes and activation of neurodegenerative apoptosis on long-term consumption of aspartame in the rat brain. Journal of Nutrition and Intermediary Metabolism. 2(3-4): 76-85

Robert Barrington is a writer, nutritionist, lecturer and philosopher.
View all posts by Robert Barrington →
This entry was posted in Anxiety, Aspartame, Brain, Depression, Mood. Bookmark the permalink.