Posted on October 10, 2018 by Robert Barrington

Arjuna (Terminalia arjuna) is a tree that belongs to the Combretaceae family of plants. Arjuna is usually found growing along river beds and can reach heights of around 25 meters. Arjuna is native to Asian countries including Bangladesh and India and historically, the bark from the tree has been used as part of the traditional Ayurvedic Medicine system in India. The main use for arjuna is as a cardioprotective tonic, whereby it is administered as a decoction. Evidence from scientific studies suggest that decoctions of the bark improve left ventricular function, corroborating the anecdotal evidence from traditional ayurvedic medicine. Arjuna also appears to have some anticancer effects in cell culture studies. The health effects of arjuna may relate to its antioxidant capacity, which has been measured and shown to be substantial, providing similar levels of free radical scavenging as vitamin C in comparison trials. The antioxidant effects of arjuna may also explain the hepatoprotective effects that it shows. 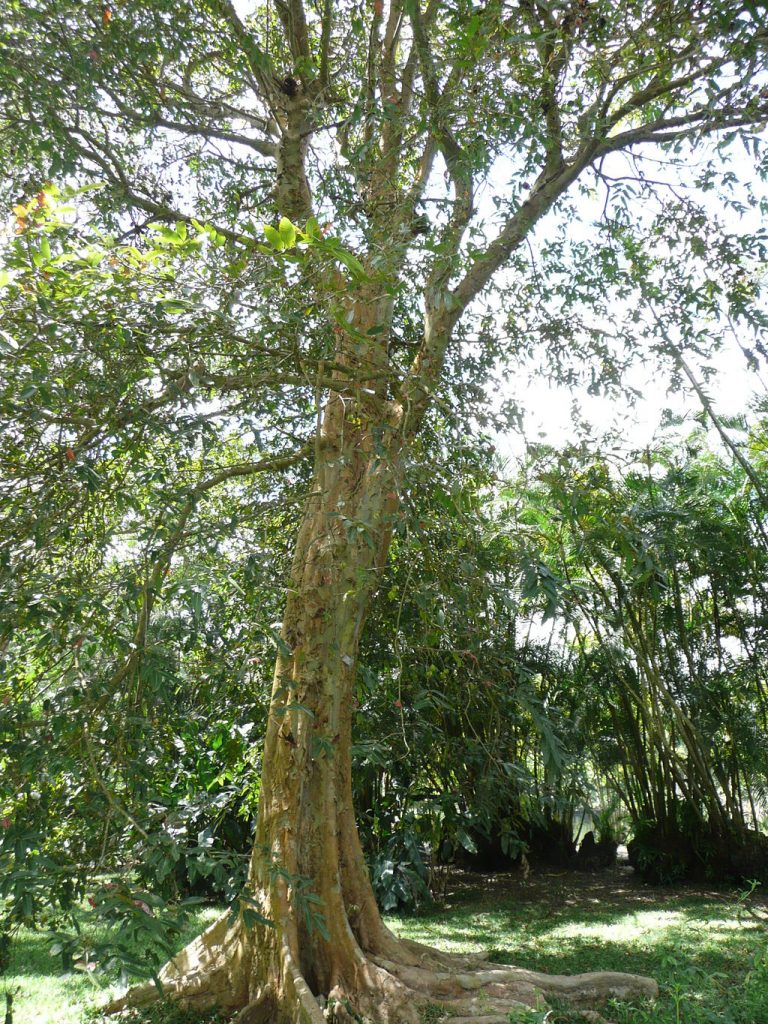 Extracts of arjuna (Terminalia arjuna) have been shown to confer protection from liver damaging chemicals. This effect is likely due to the antioxidant effects of the herb. For example, treatment of rats with adrenaline to induce liver damage, causes elevations in a number of liver enzymes as oxidative stress depletes antioxidants in the liver. Administration of arjuna however, increases antioxidant levels in the liver, notable of glutathione peroxidase and superoxide dismutase. The improvement in antioxidant status of the liver in turn then reduces oxidative stress. As a result the elevated liver enzyme levels return to normal, and damage to the liver tissue is prevented. Image is of a arjuna tree. Image from: By Liné1 (Picture taken with my Panasonic TZ3) [GFDL (http://www.gnu.org /copyleft/fdl.html) or CC BY-SA 3.0 (https://creativecommons.org/ licenses/by-sa/3.0)], via Wikimedia Commons.

For example, in one study, and extract of arjuna was used to treat mice that had been exposed to sodium fluoride in order to induce oxidative stress in their livers. Addition of sodium fluoride significantly reduced the antioxidant defences of the mice including superoxide dismutase, catalase and glutathione peroxidase. However the addition of the arjuna extract normalised these enzymes and reduced oxidative stress. The authors suggested that the hepatoprotective effects of the arjuna extract was likely as a direct result of its antioxidative effects. In another study, researcher induced oxidative stress on the livers of rats by administering alcohol. The alcohol induce oxidative stress caused elevations in blood levels of a number of liver enzymes, in nitric oxide levels and in lipid peroxidation rates, indicating that liver tissue was undergoing oxidative stress. However, extracts of arjuna were able to normalise these values and improve the antioxidant status of the rats, suggesting a significant hepatoprotective effect for the herb. 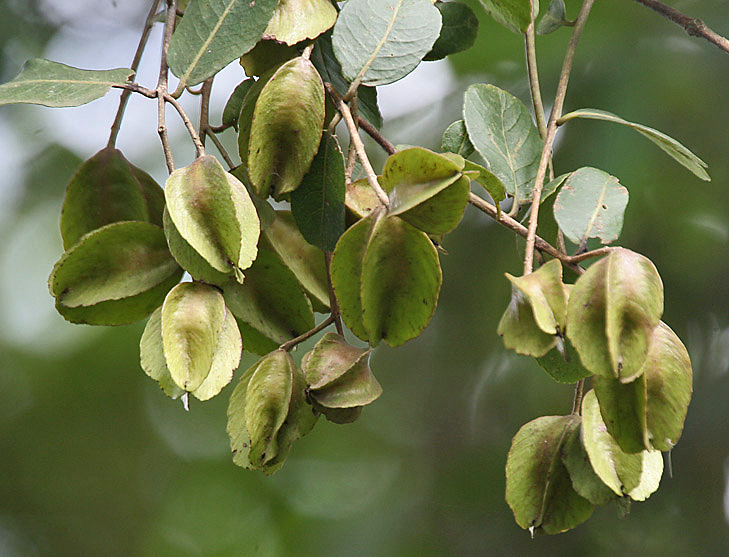 Carbon tetrachloride is a liver poison that is able to cause significant damage to liver tissue in mammals following a single dose. This damage occurs because of a depletion of antioxidants. This depletion occurs because the cytochrome P450 enzyme system converts carbon tetrachloride into the highly reactive trichloromethyl peroxide radical, and this then bonds to the sulfhydryl group of antioxidant molecules such as glutathione, thus reducing the capacity of the antioxidant defences of the liver. Arjuna extract is able to protect rats from carbon tetrachloride induced liver dysfunction because it supplies additional exogenous antioxidants that can substitute for the endogenous antioxidants that have been inhibited. In rats arjuna extracts have been shown to reduce the hepatotoxicity associated with a single dose of carbon tetrachloride. Evidence suggests that the antioxidant effect of arjuna extracts come in part from the presence of phenolic acids and flavonoids. Image is of arjuna fruit. Image from: By J.M.Garg (Own work) [GFDL (http://www.gnu.org /copyleft/fdl.html) or CC BY-SA 3.0 (https://creativecommons.org/ licenses/by-sa/3.0)], via Wikimedia Commons.