Are Berries Protective of Anxiety?

Posted on December 12, 2019 by Robert Barrington

Fruits and vegetables may be protective of mood disorder because of the phytochemicals they contain. One group of phytochemicals in plant foods that have shown protective effects on mental health are the flavonoids. Berries are a rich source of flavonoid and this might suggest that berries could confer mental health effects on the consumer. In one study, berry extracts from the Vaccinium genus (blueberries) were administered to rats and found to improve short term memory. In addition, the rats were shown to have reduced levels of anxious behaviour following consumption of the berries. It is not clear how blueberries could affect cognition and anxious behaviour, but it may relate to the presence of anthocyanins in the berries. Anthocyanins are a sub-group of flavonoids, and can act as antioxidants in animals and humans. This antioxidant effect may provide significant neuroprotection from stress induced inflammation, and this may translate into both improvements in mood and improvements in memory. 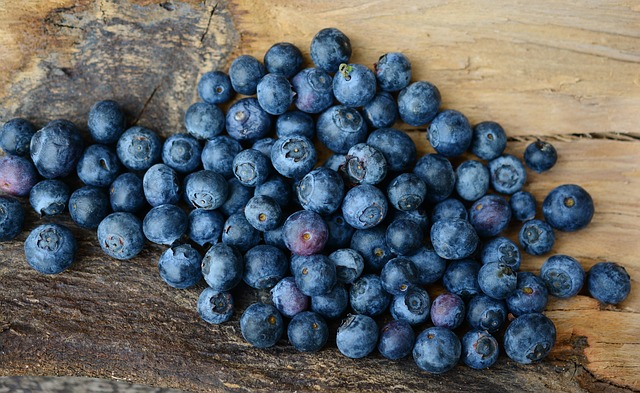 The daily intake of berries in humans is somewhere around several milligrams. However, addition of berries to the diet can increase anthocyanins intake to 200 mg per day, and this may provide significant neuroprotection.

Robert Barrington is a writer, nutritionist, lecturer and philosopher.
View all posts by Robert Barrington →
This entry was posted in Antioxidant, Anxiety, Berries, Blueberries, Depression, Mood. Bookmark the permalink.